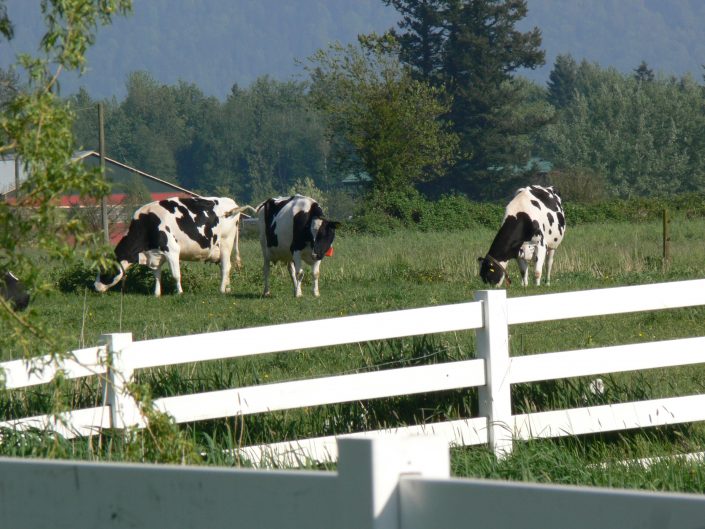 Source: Institute for Responsible Technology The state of Connecticut was on the eve of a historic vote. With 90% of Connecticut residents in favor of GMO labeling, pre-vote tallies indicating that a bi-partisan majority of legislators were in favor of the bill, and an unprecedented awarenes ...

Alex Rossi, India correspondent reports on the most recent surge of suicides in India. This has been going on for more than a decade now. I remember how shocked I was when I first learned of this terrible situation, since then it has only gotten worse. Monsanto and other corporations in the Big Ag w ...

Smart Meter Wars in BC

Excellent article discussing the Smart Meter wars in BC. BC Hydro doesn't want to talk about it. I got a letter myself recently that was very dismissive of any concerns that I might have. I'm in an apartment and don't have much control over the situation. But our bill has already changed drastically ...

Take Apartheid off the Menu! Day of Action Against Israeli Agricultural Produce Exporters – November 26, 2011 Export of Israeli agricultural produce is at the heart of Israel’s apartheid regime over the Palestinian people. It is an integral component of the ongoing process of colonisation and ...

While Michael Schmidt's hunger strike nears 30 days, another Michael (Maikel) is also on a hunger strike for similar reasons. Egypt has been using religion to stir up division in Cairo between the Muslims and Coptic's in order to maintain their agenda and power with the upcoming elections. It is imp ...

Alice Jongerden -- local community dairy farmer tells her story at Occupy Vancouver, Oct 15th. In this passionate speech she tells how the government has blocked her from running our local community dairy and is now doing whatever it can to control every aspect of our freedom to make responsible ...