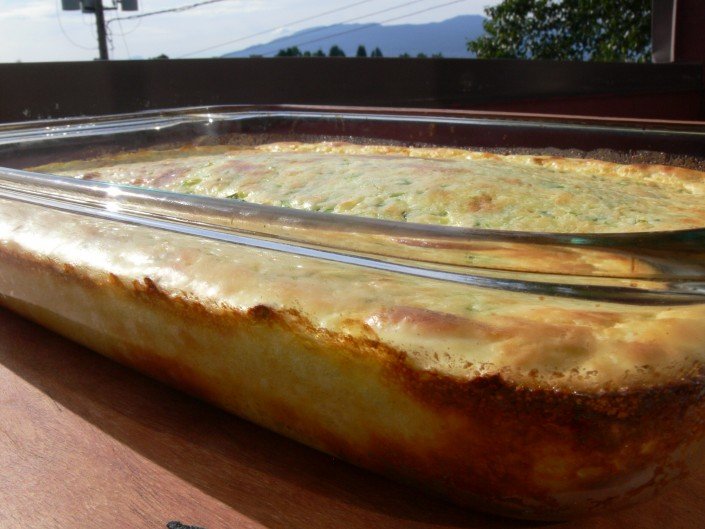 In this video Nora Gedgaudas discusses intestinal bacteria, including new kinds never before seen in humans. Filmed @ Paleo FX Austin. Gedgaudas talks here about SIBO (Small intestinal bacterial overgrowth) which is very common in people with gluten sensitivity and is thought to be connected ...

Recently I have become aware of my personal sensitivity to EMFs which has been steadily increasing with the increase in use of wireless technology. I have been on the GAPS diet for two years, which has helped my condition immensely but I hit a plateau with my healing about 6 months ago. I have b ...

I picked this article up from Organic Connections, the University of Lund has just made some amazing discoveries about bees and their gut flora. The prevalence of antibiotics throughout our environment are destroying their vital diversity. The Burmese have a traditional folk remedy using wild fo ...

All the good stuff is under attack. Being on the GAPS diet we eat a lot of almonds, in fact I just finished making almond-cashew and honey cookies tonight. If anyone has a good source of almonds please let me know! Raw almonds must be treated, federal judge rules By Michael Doyle WASHIN ...

I have recently found that I love having fruit syrups on hand to make a variety of fermented foods with. They are useful to add into coconut water kefir or kombucha for a delightful second ferment. They also make a great syrup to pour over a bowl of yogurt and nuts, or just as a syrup for pancakes, ...

Lumen Natura – The Light Within

Since last October things have really picked up with my biodynamic craniosacral therapy clinic and I haven't had as much time to devote to Hella Delicious. It has been a long time coming for me. It seems the third time is indeed the charm. I have set up a cranio clinic in 3 countries now! It is funn ...