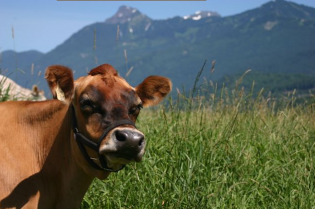 Our local Cowshare is working hard to raise money for the legal fees incurred by Fraser Health’s attack on our right to access milk directly from our cows. One of our cowshare members, Noriko has been working really hard and set up a screening of the recently released film “Milk War” at the Rio theatre February 6th, 2010. Tickets are only $15 in advance or $20 at the door.