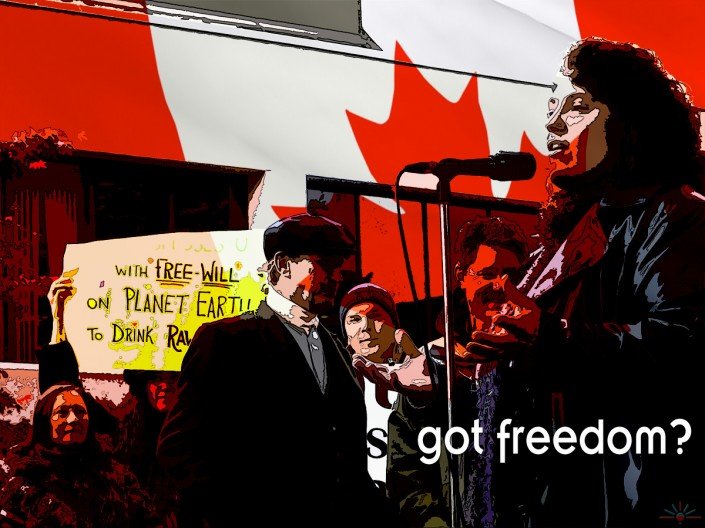 It was an interesting day at the courthouse today. Many of us got there late but it didn’t matter as there was some kind of a security alert going on and no one was in session.

Finally, around 11 am Fraser Health lawyer continued to cross examine Michael Schmidt (she began last Friday). She started with questioning him about his history as a raw milk advocate as well as about his dairy in Ontario and how that operation works. She then asked more specific questions as to the operation of Our Cows and how much a membership is.

Schmidt again stated that his association with Our Cows was as a consultant. Beech berated Schmidt on many occasions in the most spiteful and overbearing manner, insisting that Michael Schmidt was the owner of Our Cows. She brought up many articles posted on the Bovine, as well as a letter writen by Schmidt in which he referred to the cowshare as his.