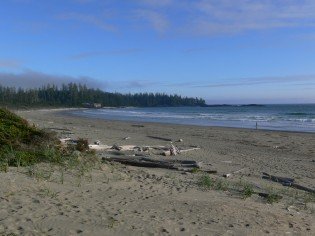 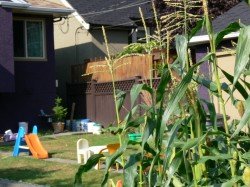 Article published in the Far West Almanac May 2008. Inspired by the book SELU: Seeking the Corn-Mother's Wisdom by Marilou Awiakta Ginitsi Selu (Grandmother Corn) Harmony, Respect, Community, Healing Lately when I find myself thinking about roots, it isn't long until I start thinking ...