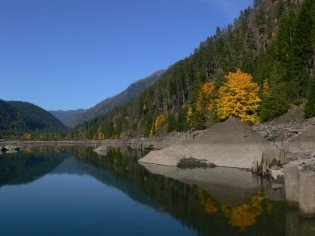 I have a confession to make, I’m no patriot. In fact the very idea makes me nauseous. This is a post I have been thinking about writing for a long time now in the interest of transparency–but have been avoiding it as I know it will probably piss a lot of people off. To be honest I have a lot of confessions to make, but I can’t really make them all at once so I will just take it one step at a time. I am one of those people who have to go out and make mistakes for themselves, so I have a lot of things I have done in my life that I am not proud of, but those are tales for another time. Right now, I just want to be upfront, as honest as I can be at the moment and clear on where I am coming from so I don’t mislead anyone.

I'm really behind in posting as we haven't been feeling too well. We spent the first 10 days of 2011 purging in the most visceral of ways--right when I was planning a whole bunch of cool posts. As a result I am feeling quite frustrated. I thought I was gonna be on top of things this year--instead I ...