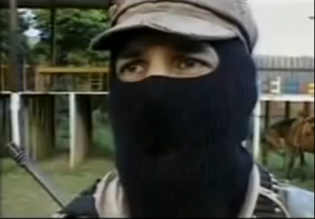 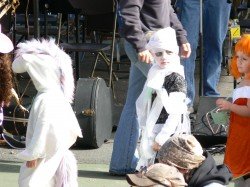 Ethical Markets: Growing the Green Economy by Hazel Henderson (Dec, 2006 Chelsea Green Publishing Company) www.ethicalMarkets.com I found this book to be a very comprehensive and interesting reading. The amount of information and the way it was all set out is very helpful. It includes web ...