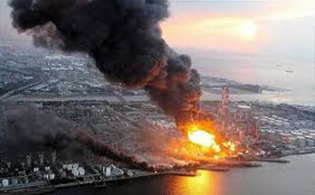 Mutual assistance enriches even the poor. - Chinese Proverb A couple years ago I finally had a chance to start making kombucha. My sister had gotten a hold of a kombucha mother/starter (known as a SCOBY - Symbiotic Colony of Bacteria and Yeast) while doing a house call, (she's a nurse). Kombucha ... 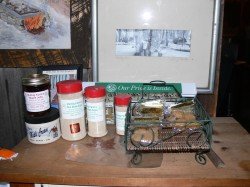 Splenda: Made From Sugar?

As we have all learned from having been subject to over thirty years or so of social and scientific experimentation with drug and health fads -- there is much more to know about health and nutrition than we really understand. Our scientists keep finding out new things which then seem to contradict w ...