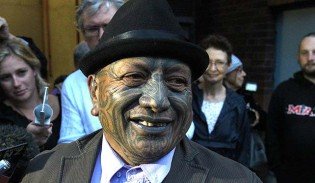 Recently my father forwarded me this short, too the point overview of this whole raw milk fiasco from The Sierra Club's GRAPPLE: With Issues and Ideas. It is good to see this issue gaining mainstream traction, with more people realising the connections between Monsanto, Big Dairy, the USDA and M ...