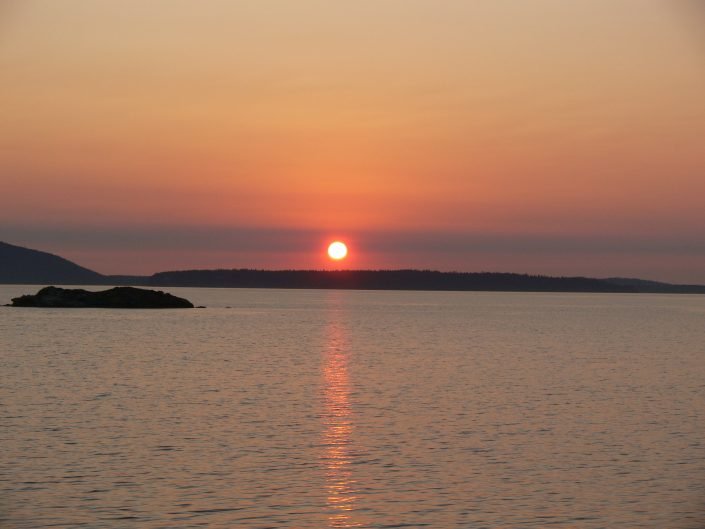 My first exposure to the legend of Shambhala was when I went to boarding school. There was a huge, plush, five-star Shangri-La (now Traders) hotel in the middle of the nearby town. Even the bathrooms were impressive, all in marble. In those days, although I had no idea that there was anything mo ...

She Takes Back Her Body // We Take Back the Earth

Angst about the body robs a of her creative life and her attention to other things. -p218 These quotes from Women Who Run With The Wolves by Clarissa Pinkola Estes seem appropriate given all of the crazy things going on in our world these days. It is hard to imagine how powerful the simple act o ...