A Cup of Ubuntu – How to Enjoy Challenges 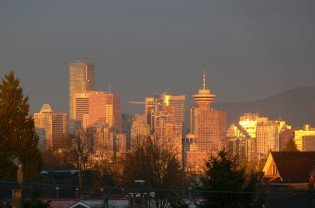 Last weekend we had a wonderful cup of tea in a coffee shop in downtown Vancouver with a very friendly group of revolutionaries. Perhaps it seems like an unlikely group to be considered revolutionaries, but the local Ubuntu group in Vancouver is just that. Ubuntu is something I have mentioned before a few times, but for those of you who don’t know what I am talking about it is an open-source operating system for your computer. I have been using it since 2008 on my mother’s not-so-old laptop (Microsoft) that she was going to throw away because it kept crashing. Installing Ubuntu on the computer eliminated all those problems and the computer has been running smoothly ever since.