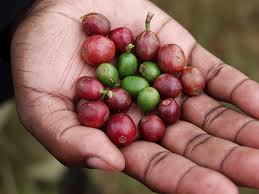 In the latest newsletter from www.Nyeleni.org covers the issues of food speculation and rising food prices. Please view the full newsletter here. A short excerpt describing the current food crisis:

Nowadays the whole food system – from production to processing and distribution – is mainly controlled by transnational corporations. Since 2007 these companies such as Monsanto, DuPont, Bayer, Cargill, Sinochem, Nestlé (to name just a few) have seen increases in their profits. On the contrary, small scale food producers that are not favoured by trade and agricultural policies and that do not have direct access to markets, but sell their products to distributing companies, haven’t seen any concrete benefits from the rising in price of foodstuffs. Often the difference between the price that consumers pay for a product is from four to nine times higher than the price received by producers for the same good.[1] The profit margin remains in the hands of big companies and other private distributors and “middlemen” in between.