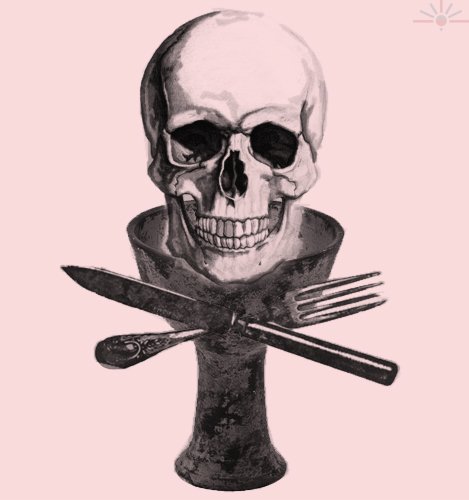 WASHINGTON, June 26, 2012 (GLOBE NEWSWIRE) — Plaintiffs in the lawsuit Harris et al. v. Brown, et al., Case No. 3:07-cv-03225 have submitted testimony of four qualified experts confirming the claim that large amounts of soy in the prison diet can cause serious health problems. In 2004, the state of Illinois began using large amounts of soy in prison menus to save money and use less meat.

Sponsored by the Weston A. Price Foundation, a nutrition education non-profit foundation, the lawsuit claims that the soy being fed to the plaintiffs, in the amounts being fed to them, constitutes cruel and unusual punishment in violation of the eighth amendment to the Constitution, as well as a denial of plaintiffs’ liberty in violation of their due process rights under the fourteenth amendment to the Constitution. 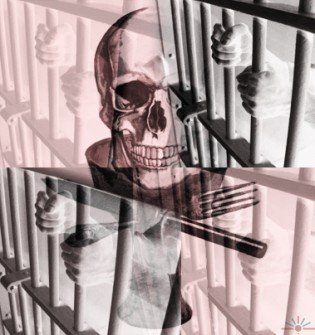 Physician David Brownstein, MD, submitted his opinion that the amount of soy fed to the plaintiffs is, to a reasonable degree of scientific certainty, responsible for causing their health problems, including gastrointestinal distress and bowel dysfunction, vitamin deficiencies (vitamins B12 and D) as well as thyroid disorders.

Laboratory analysis expert William Shaw, PhD, noted that soy protein has the highest oxalate level of any known food and that the prisoners are receiving hundreds of milligrams of oxalates per day. According to Shaw, virtually all of the plaintiffs’ health problems can be explained by their high-oxalate diet. The toxicity of oxalates is well established; oxalates can deposit sharp crystals not only in the kidneys, but in virtually every tissue and organ of the body, including joints, heart, blood vessels, teeth, gums, eyes, skin, brain, nerves, thyroid and thymus glands. Oxalates also block the absorption of many essential minerals, leading to malnutrition.

The defendants have responded by arguing that the Illinois prisoners receive only minimal amounts of soy protein in their diets.

“Presiding judge Harold Baker has stated the importance of scientific and medical testimony in the case,” says Sally Fallon Morell, president of the Weston A. Price Foundation. “We have provided both the science and the medical evidence and look forward to the next steps in this trial.”

The Weston A. Price Foundation is a 501(c)(3) nutrition education foundation with the mission of disseminating accurate, science-based information on diet and health. Named after nutrition pioneer Weston A. Price, DDS, author of Nutrition and Physical Degeneration, the Washington, DC-based Foundation publishes a quarterly journal for its 14,000 members, supports 572 local chapters worldwide and hosts a yearly international conference. The Foundation phone number is (202) 363-4394, www.westonaprice.org, info@westonaprice.org.

The Weston A. Price Foundation logo is available at http://www.globenewswire.com/newsroom/prs/?pkgid=11443 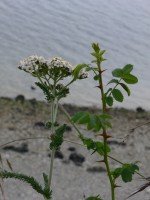 Improving Health for Communities in Need

I recently came across the organization NextCourse in my travels on the web. As they say, San Francisco is indeed at the forefront of improvement and ever since Alice Waters started the Edible Schoolyards project in 1995, I have been very excited with what is going on down there. Next Course include ...