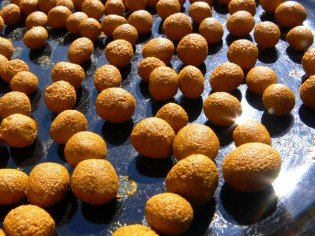 One of these days I have to write up a post about how amazing and nutritious traditional Burmese food is — until I have enough time to do so, I will satisfy myself with raving about some traditional Burmese medicine. In Myanmar they have several grades of turmeric, some are especially medicinal and used for various specific purposes. One of the things the Burmese use turmeric for is for purifying the blood especially after childbirth. Turmeric is often mixed with water into a paste and painted onto the face and body for about ten days after giving birth. It is also mixed with wild forest honey and made into capsules which are taken by the woman for at least two weeks after giving birth.