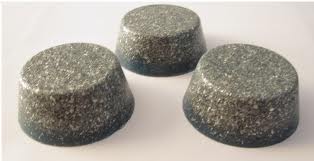 A couple years ago I stopped using cellphones, I practically stopped using phones at all, as I found that even cordless phones hurt my ears after about 30 seconds. Most of the people I knew were quite annoyed by this and still are....To be honest, I actually did use it a couple days ago when my Uncl ...