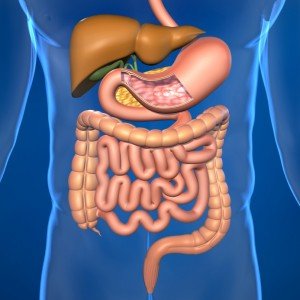 This episode was the first one that we filmed for Mouth of Babes and one of our favorite recipes. A big thanks to FoxFire Farms for supplying the rich and nourishing organic grass-fed lamb liver. I love their slogan, 'meat you can trust.' There is definitely a completely different energy cooking ...