Tulsi can be used as Anti-Radiation Medicine: DRDO

As per the study by scientists of the Defence Research and Development Organization (DRDO), the herbal plant holi ‘Tulsi’ (Indian Basil), used as a home remedy for cough, cold and other ailments, has a higher healing tendency. 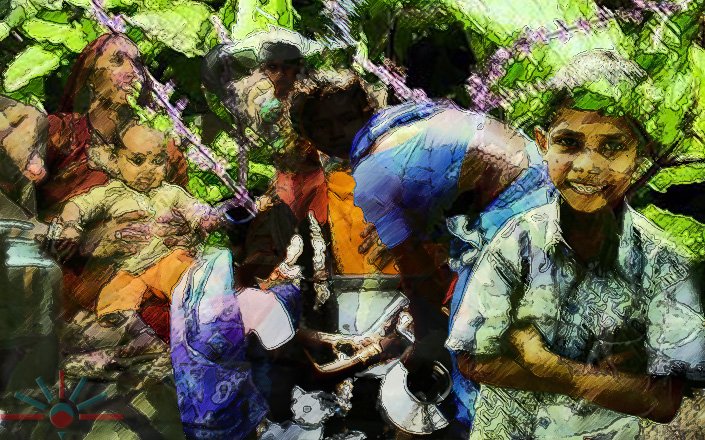 The scientists of DRDO have claimed Ocimum sanctum, as we call Tulsi, can heal persons suffering from harmful radiations. According to them, many researchers have conducted this study and [it is] being developed as an herbal medicine.

Interestingly this medicine, made from Tulsi, can be used for treating people exposed to radiations.

The organization including scientists of DRDO’s Institute of Nuclear Medicines and Allied Sciences and the researchers of Department of Radiobiology, Kasturba Medical College, Manipal, have successfully tested tulsi extracts on mice for its anti-radiation and anti-cancer properties.

However the initial tests have shown some positive results. DRDO’s chief controller (R&D) W Selvamurthy who attending the 99th edition of the Indian Science Congress held in Bhubaneshwar Odhisa on Sunday, said in his statement,

“Tulsi-based medicine is already in second phase of clinical trials. We need to conduct a few more tests and take up phase II trials before it is released for general use.”

In fact tulsi has anti-oxidant properties that can repair cells damaged by exposure to radiation. Being highlighted the features of ‘Tulsi’ as herbal medicines, scientists confirmed,

”The medicines used for treating radiation-related ailments are very toxic in nature. These herbal medicines would change the way radiation treatment takes place as they would be quite safe.”

According to the report, the organization of scientists have also developed several other herbal medicines with Animal Trials. The results are encouraging, especially for the Indian Army.