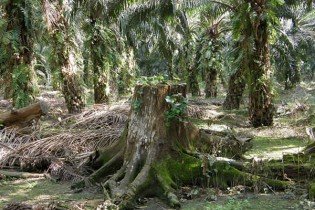 Are You Eating Dirty Oil? The Environmental Impacts of the Palm Oil Industry

Borneo is the third largest island in the world, and forty years ago it was covered with dense rainforest. As you read this, loggers in the Borneo rainforest are chopping down the trees, acre by acre. They will burn the wood, which will release huge quantities of greenhouse gases into the atmosphere. Then they will plant a palm oil plantation, use the fruit and kernels to make oil, and sell it to massive corporations who will use it in every commercial product imaginable, from washing powder, to chocolate, to soap. It sounds like a straightforward commercial enterprise. So what’s so ‘dirty’ about palm oil? 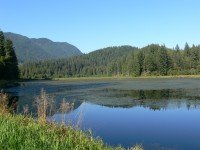 This article was recently pointed out to me by a friend who knows of my distaste for the Gates Foundation and all of the "good work" they are doing. I once looked through a long list of all the projects they were funding in 'developing' countries and was quite disturbed. One example of something the ...