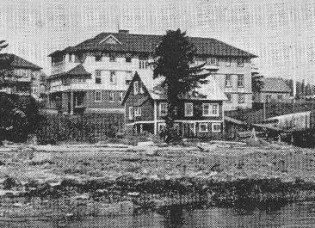 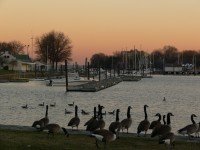 We moved to Canada a couple years ago, and didn't know about much about Canada's history of colonization. I just watched the documentary Unrepentant: Kevin Annett and Canada's Genocide and I cried. The film gives details of torture and murder of children perpetrated by nuns and other Christians ...