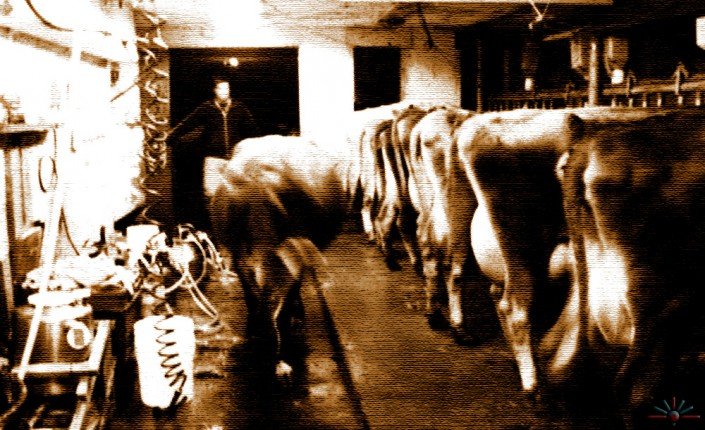 How The Pharmaceutical Industry Has Mastered The Art Of Creating and Naming Diseases by drleonardcoldwell.com You may think there is enough disease in the world already, and that no one would want to add to the diseases that we humans must deal with. But there is a powerful industry in our so ...

With the controversy over raw milk raging in full swing and getting hotter, it is a good time to have a quick review of North America's recent history and how we have gotten to this point. The following are excerpts from David E. Gumpert's book The Raw Milk Revolution. Behind America's Emerging Batt ...

Should We Trust Industrial Dairies?

Are the huge dairy corporations saving or destroying our world? Providing good affordable food for all or breaking up local communities and livelihoods? How nieve are we exactly? A simple google search of industrial dairies around the world reveals all sorts of dairy industry abuses, some of the ...