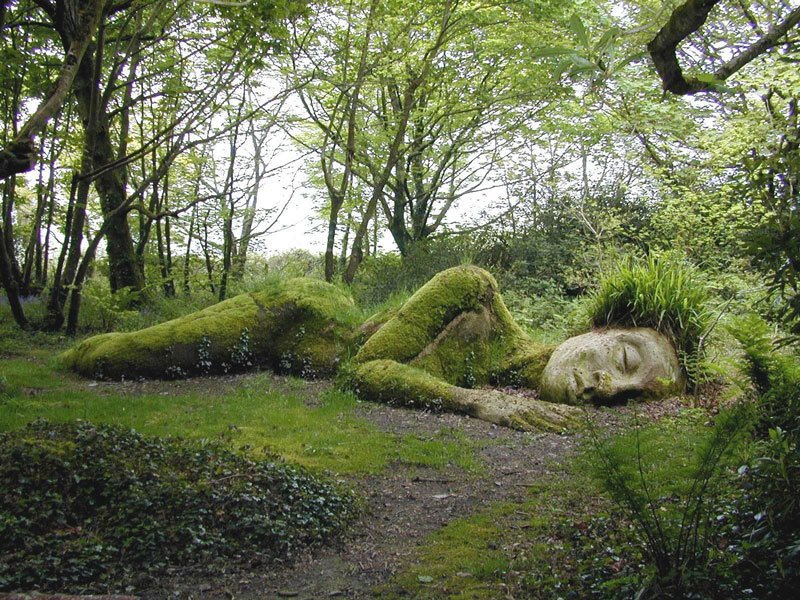 March and April are months of rebirth and new beginnings around the globe. New Year festivals from Myanmar/Burma to Scotland were and still are traditionally celebrated in these months. The vernal equinox falls on the 20/21st of March. Night and day are equal. This day is also the Feast of the Annunciation of the Blessed Virgin. It is celebrated as the day Jesus was conceived. Nine months later, on Christmas day, Jesus was born.

Lady Day, the 25th of March, was a very ancient celebration of the Great Rite, or the holy marriage. In the legends of ancient Sumer, Inanna descends to the underworld on the vernal equinox, she passes through the seven gates, leaving an article of clothing at each gate. When she arrives she is naked and is killed by her sister, Ereshkigal, queen of the underworld, and hung on a hook. After three days and nights, Innana is rescued and sprinkled with life-giving water. On the 25th of March, Lady Day, Innana is resurrected. Traditionally, rituals re-inacted this rebirth/resurrection every year. Think of a seed, which is buried and put into the earth, as though dead. It is sprinkled with water and a few days later bursts out of the ground a new life, but also, in a sense, the old. The process of walking through the underworld has created something new. 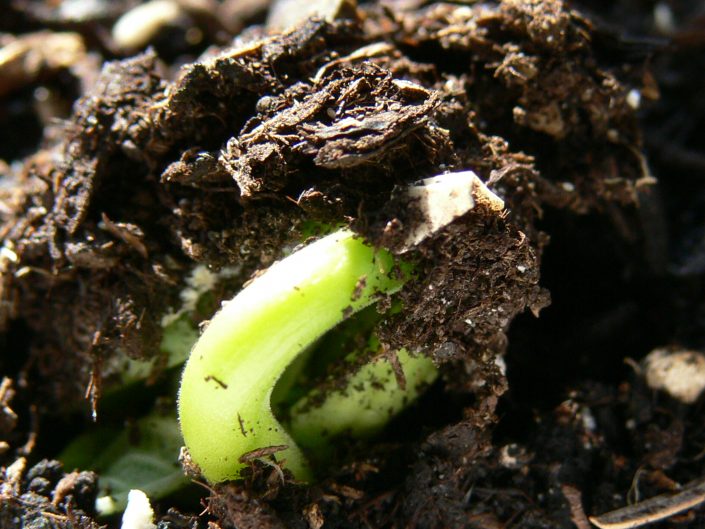 The Importance of Lady Day in the Regency Calendar:

It was also during the Middle Ages that the legal importance of Lady Day first emerged. Lady Day falls shortly after the vernal equinox, and thus became the first of the four English quarter-days. The other quarter days are Midsummer Day (24 June), Michaelmas Day (29 September), and Christmas Day (25 December). Each of these religious holidays fell conveniently close to a solstice or equinox, thus marking the changing of the seasons. Lady Day falls near the vernal equinox, Midsummer Day falls near the summer solstice, Michaelmas Day falls near the autumnal equinox, and Christmas Day falls near the winter solstice. During the Middle Ages, and for many centuries thereafter, servants were hired, leases were contracted, rents and other debts were paid at the change of seasons. Since there were few calendars to be had, and so many people were illiterate, the quarter days were set on known religious holidays. This made it much easier for people to keep track of the quarter days, since they were already familiar with these important church holy days.

Lady Day was the first of the English quarter days, partly because it fell at the beginning of Spring, when the rural cycle of life began anew. But also because, until 1752, the 25th of March was New Year’s Day in England. In 1752, when the British government adopted the Gregorian calendar, they also standardized on 1 January as the first day of the year, as, by then, had most of the other countries of Europe. But for many people, long after the conversion to the Gregorian calendar, Lady Day was considered to be the beginning of the year. Though they would have been quite elderly by the time of the Regency, there would have been some people still alive during those years who would have remembered when Lady Day was the official New Year’s Day of England, Wales and Cornwall.

There are some interesting practices which were signaled by the arrival of Lady Day, particularly in rural communities. After Lady Day, in many country houses, no fires were permitted in any rooms, except the kitchen, and the nursery, if there were young children in the home. In some households, candles were no longer used at night beginning on Lady Day. Since this was the beginning of Spring, in most rural areas, people would be up at dawn to do the work of the farm, and would retire at dusk. Therefore they would have no need of candles at night, and the chill would be less severe than that of winter, so they would save on the cost of fuel for the fire as well. It is unlikely that these economies were practiced in the great London houses, but they might very well have been in the homes of poorer people, even in the city.

Lady Day was also a very important day in the life of any goose farmer in England. For it was on that day that the farmer would commence the plucking schedule of his birds. Quills for pens were harvested from geese only once a year, right after Lady Day, since the day itself was still a holiday. Down was plucked four or five times a year, beginning right after Lady Day, as by then it was warm enough the geese would not suffer unduly without their down. The geese would be plucked again periodically through the summer, the last plucking taking place close to Michaelmas. The geese would not be plucked in the winter, as they would need their down during those months as protection against the cold. Lincolnshire was the center of goose-farming in England during the Regency, and Lady Day marked the beginning of the busy season for all the goose farmers of the shire.