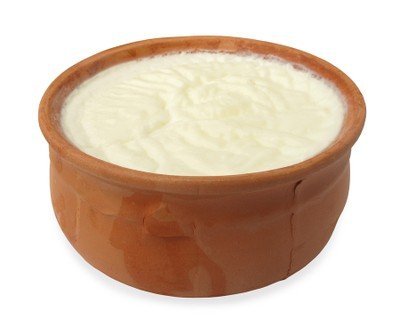 Using populations of bacteria or yeasts to change dairy product composition doesn’t sound like a wholesome idea, but that is what lies behind the production of cheese, mango lassi and, despite its name, crème fraîche. Some fermented dairy products such as these have been shown to be healthy in ways beyond providing nutrition. Consequentially, food scientists are asking whether the processes that conjure up greater amounts of certain health-promoting ingredients in fermented dairy could be applied more widely and effectively.

Mutual assistance enriches even the poor. - Chinese Proverb A couple years ago I finally had a chance to start making kombucha. My sister had gotten a hold of a kombucha mother/starter (known as a SCOBY - Symbiotic Colony of Bacteria and Yeast) while doing a house call, (she's a nurse). Kombucha ...