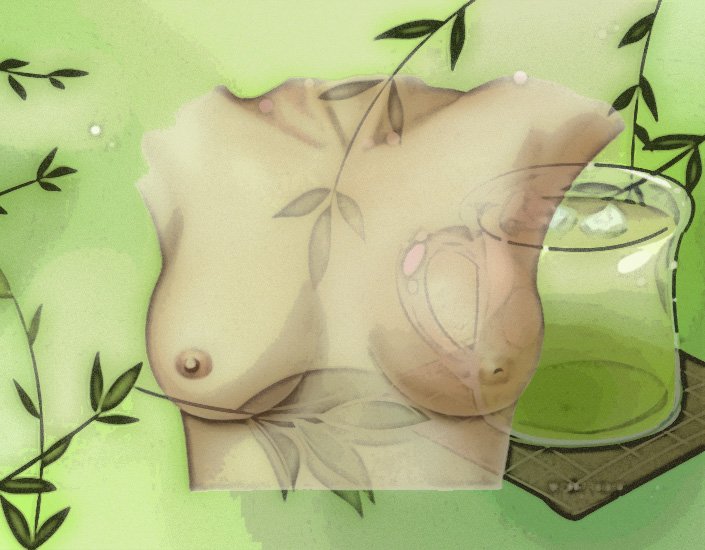 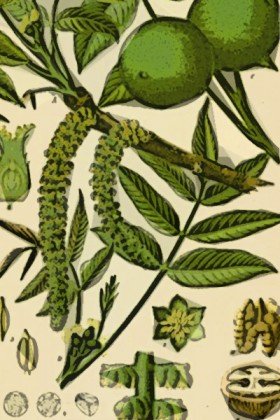 A special request from Jane Smile to post this recipe! I have started making kombucha with honey because we are currently on the GAPS/SCD diet, which doesn't use refined sugar at all. Basic black tea kombucha recipe here. Makes about 3 quarts (litres) 3 litres (quarts) non-chlorinated water ...