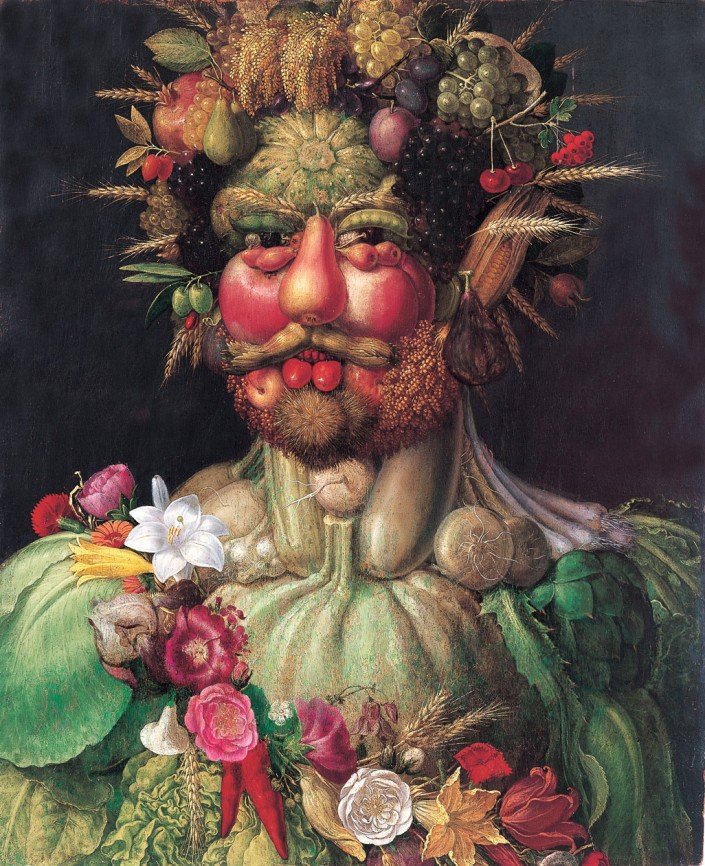 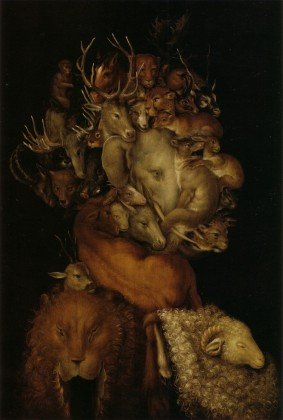 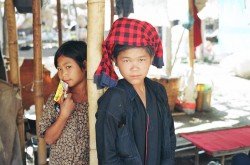 Click here to view exotic images of farmers markets around Myanmar. Who can resist an open air market? In Shan State they have a very clever system by having their farmers market run on a five day cycle. So, for example, around the mystical Inle Lake, the market will be one day in Nyaung Shwe, th ...

I found this handwritten recipe in one of the many second hand community cook-books I search through for old-fashioned traditional recipes. Whole oranges Whole cloves Powdered orris root Ground cinnamon Method: Select firm oranges. Stick cloves into orange skin, until rind is all cover ...