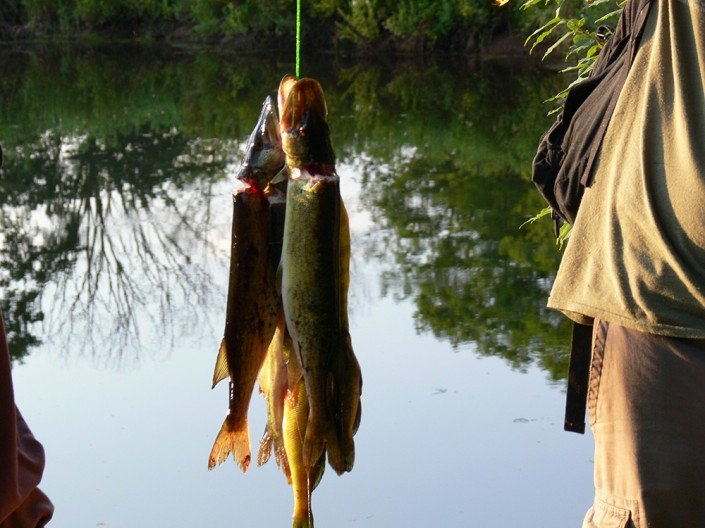 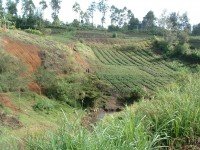 Many years ago, when we were growing up in the highlands of Papua New Guinea, we occasionally went on holiday to Madang, an incredibly beautiful coastal resort town in this (at that time) untouched, remote pacific island. It was a long trip on the Highlands Highway, which was a two lane dusty dirt r ... 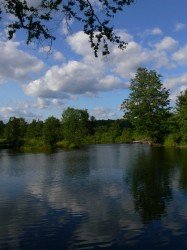 As the sun was setting, mist rose up from the river and soon we were paddling through mysterious shadows, the moon rose full and shiny, as we came to the end of our trip we passed several fly-fishermen, up to their thighs in the cold clean river, mist rising up around them as they gracefully swung a ... 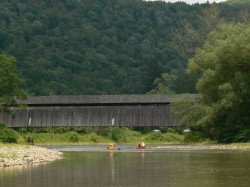 It was our friend's birthday, he was just getting into fly-fishing and arranged for us to do a day float down the East Branch of the Delaware river, which is a great place to fly fish for brown trout. We rented canoes from Al's Sport Store, made sure we got some sandwiches and beers from a lo ...