This is a short section from Wim Wenders’ documentary film, Tokyo-Ga, about the life of legendary Japanese filmmaker, Yasujoro Ozu. Ozu is known for his loving and methodical portrayal of family life in post-war Japan.

I have formulated my own directing style in my head, proceeding without any unnecessary imitation of others.

In this snippet, Wim Wenders, a great filmmaker himself, becomes fascinated with the “fake food” often found on display at Japanese restaurants, showing the finest dishes they have to offer. The fake food is painstakingly produced in a small factory where Wenders goes to film for a day. 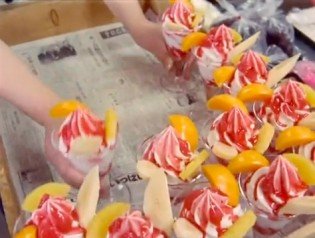 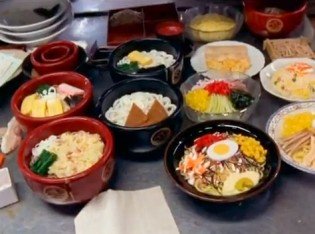 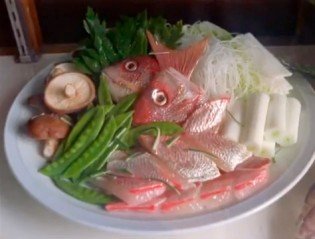 This is one of the best documentaries I have seen so far discussing the issues of wireless technology, radio frequencies and electromagnetic hypersensitivity. Various scientists from around the world (including Dr. Neil Cherry from New Zealand) discuss what they have uncovered with their indepen ...

This fascinating documentary, directed by Saida Medvedeva and released in 2008, spans the globe to reveal recent discoveries about water, the most amazing yet least studied substance in the world. Researchers, scientists, philosophers and theologians speak of their understanding of this unique l ...

Have you ever seen that documentary about the hugest urban community garden in the world that was bulldozed by the city of Los Angeles? It is a real tear-jerker. A truly disturbing film. Guess what? LA is at it again. They are planning to increase the cost per plot for community gardens from $25 to ...

Our local Cowshare is working hard to raise money for the legal fees incurred by Fraser Health's attack on our right to access milk directly from our cows. One of our cowshare members, Noriko has been working really hard and set up a screening of the recently released film "Milk War" at the Rio the ...