Do we really need industrial agriculture to feed the world?

How can we feed the world—today and tomorrow?

The biggest players in the food industry—from pesticide pushers to fertilizer makers to food processors and manufacturers—spend billions of dollars every year not selling food, but selling the idea that we need their products to feed the world. But, do we really need industrial agriculture to feed the world? Can sustainably grown food deliver the quantity and quality we need—today and in the future? Our first Food MythBusters film takes on these questions in under seven minutes. So next time you hear them, you can too. 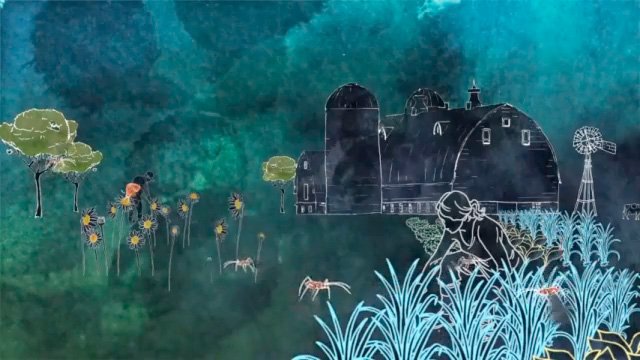 Dedicated to my sister Who hates airline food? Me that's for sure--I developed a theory at a young age that the altitude does something inherently disgusting to food, at that tender age I decided the best way to travel was not to eat a bite of food--just drink tomato juice, very slowly. (Sid ...

Book Review of Cancer: Cause and Cure by Dr. Matsen of Northshore Naturopathic Clinic Cancer: Cause and Cure—A 20th Century Perspective was written by Percy Weston who was a third generation farmer in Australia. Although his grandfather and father were both very successful farmers, Percy had hi ...

Praise for The Keeper

The Keeper is sustainable and affordable for the modern menstruating woman. I've been trying to remember the exact details of how I first heard about The Keeper, I have a distinct memory of being in a women's bathroom in the huge central library of our college campus and seeing information reco ...