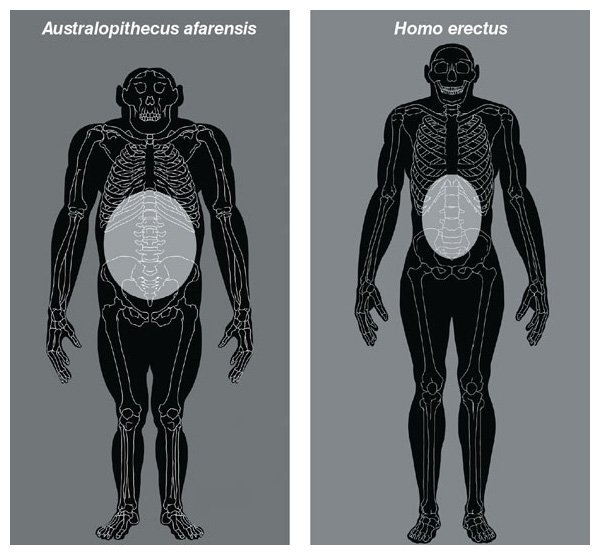 Bruce Lipton – The Evolution of the Butterfly

Reposted from www.occupy.com "The Evolution of the Butterfly," a four-minute short by filmmaker Abraham Heisler, features the renowned cellular biologist Dr. Bruce Lipton narrating the process of a caterpillar transforming into a butterfly over footage Heisler shot of the early stages of Occu ...

Fantastic! We need more videos like this to point out how important it is for us to get in the present, back in our bodies, connected with what is real and the world around us. If we can't find as many ways to agree and come together as possible, the fight against factory farming is already over. Fo ...

Sense of Adventure in Man and Bee Influenced by Neurotransmitters

To Boldly Go Where No Bee Has Gone Source: Science Now Just like humans have astronauts and mountain climbers, honeybee societies have their own brave explorers: scouts, the bees that venture out to find new food sources. A new study examines scouts' brains and finds that novelty-seeking i ...