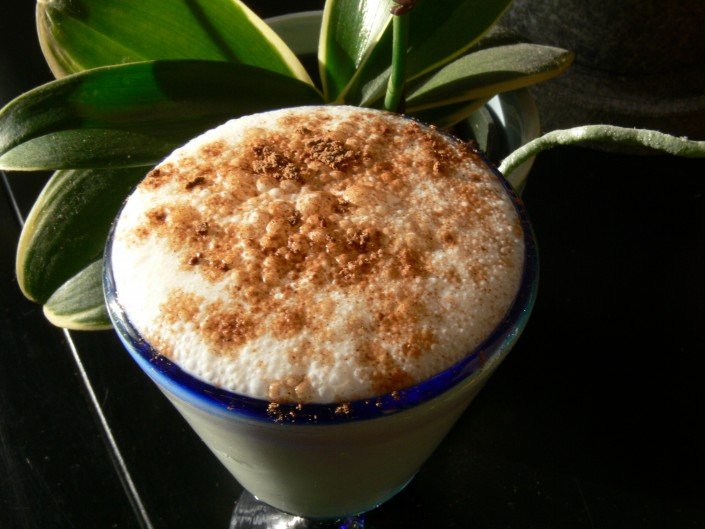 I got an earthing mat last year and it has changed my health. I was getting to the point where I could barely sit at the computer from the tendonitis in my elbow as well as inflammation in my back. I found that qi gong helped with this inflammation, but when I got the earthing pad it really chan ...

More and more information is coming out about the dangers of eating a diet high in carbohydrates. People are finally waking up to the fact that the past 20 years or so of the low-fat fad have created more obese people and kids than our world has ever seen and have put an incredible strain on our hea ...

Refreshing recipe for Fenugreek and Fennel Salad Fenugreek: (Trigonella foenum-graecum) called methi in the Ayurvedic tradition, has been a trusted friend of mankind for a long time, perhaps even before crops were cultivated. It is widely used in Ayurvedic medicine and cooking, which dates back a ...