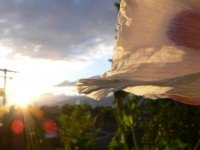 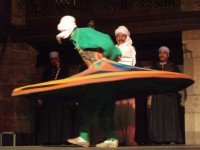 I would like to offer you all this to ponder upon in apology for my long absence... Ibn El-Arabi of Spain instructed his followers in this most ancient dictum: There are three forms of knowledge. The first is intellectual knowledge, which is in fact only information and the collection of facts ... 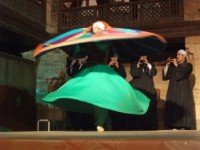 My life in here in Beba has been similar to the previous posts I have written. I am still living here at the church and teaching English in two different towns. I have a couple more stories about Egyptians that I find telling about the culture as a whole. Both of them actually happened as I was t ...