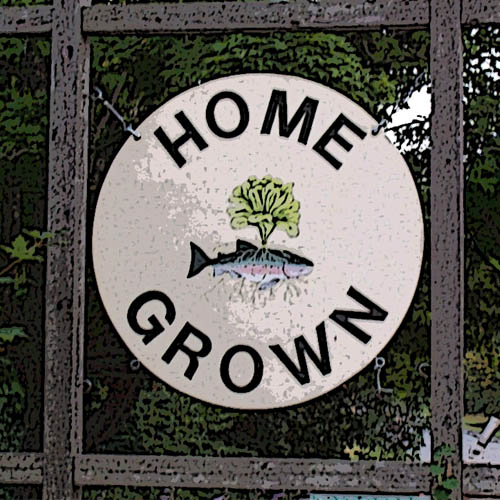 For a couple of years or so I have been investigating the legal issues that relate to the rights of an individual to grow and sell meat, poultry, and other homegrown farm products directly to consumers. What would be the problem, you might ask? You can grow or raise, and sell, what you want to sell, right? We live in a free country, with free and open markets, do we not?

Well, not so fast. Being the rather cautious person that I am, I began some time ago to ask questions of people working in a long list of local, state, and federal government agencies that hold jurisdiction over the land, and of us. It has been a painful, core shaking inquiry that is not for the faint of heart. I certainly have not enjoyed the experience.

I can discuss the actual laws and regulations pertaining to selling food later. What I can say now is that, with rare exception, I have confronted a nearly impenetrable wall of mind numbing and intimidating legalese, wrapped in doublespeak, and spouted gleefully by a largely incompetent army of naysayers and useful idiots. I hate to say it that way folks, but I have to call it like I see it.

Apparently, the government at all levels is an equal opportunity employer. I have been treated rudely and dismissively by condescending staff from the city level right up to the big ol’ federal government.

Typically, I’ve been told to call a certain department or agency. I’ve been told by that department to call another because they did not regulate this or that. I have called the referred department only to be instructed to call the department that just referred them. I’ve been put on hold so many times and for so long I don’t know if I can ever listen to bad music again. I’ve been disconnected while on hold, hung up on while talking with someone, given so many bad phone numbers, and forwarded to so many unrelated or defunct departments that I no longer know which agency to question.

More often than not, I’ve been given information that is incomplete, misleading, or completely incorrect. In many instances I have discovered information at a later date that I felt was deliberately withheld at the time. I have had to constantly reassess the nature and purpose of my original question, and to doggedly return to the trail, like a bloodhound casting for scent. I can assure you that the government’s left hand does not know what its right hand is up to. They don’t even know where the other hand is, except to be sure that it just picked your pocket. They didn’t even say thanks.

I was in a good mood when I started my inquiries. I was positive and full of hope about the possibilities of new ventures, new businesses, new relationships. That’s gone now, and I feel like the cat that has caught a mouthful of tailfeathers and no bird. I am still hungry, unsatisfied and empty, left with a bad taste in my mouth that I find hard to spit out. I can barely talk to someone now without shaking my fist at them in my mind’s eye. I want to scream at them and ask if they somehow managed to forget that hey, by the way, you work for me don’t you know…for us?

I was mocked by a county official a few weeks back. During our conversation he laughed and said something like “You just didn’t know you were biting into an elephant did you? Ha, Ha, Ha!”. (I think there was an unspoken “did ya boy” in there somewhere).

No, I guess you did not know that you had bitten into an elephant. I am wounded. You have drawn first blood. Like Howard Beale’s famous speech in the movie “Network”, I am mad as hell and I’m not going to take this anymore. 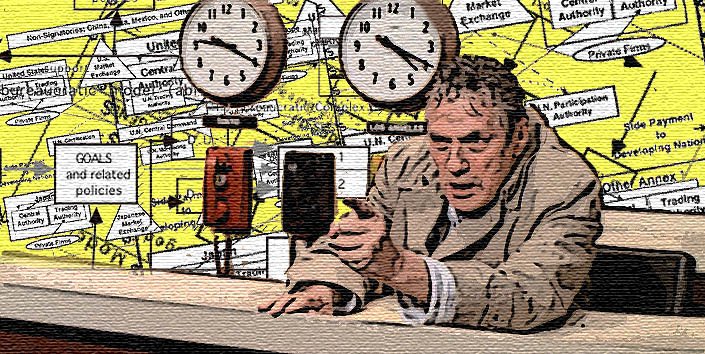 The pen is mightier than the sword, or so I’ve heard. I shall add my voice to the cry of raw milk and cheese producers, home kitchen warriors, small organic growers, and many others similarly wronged.

This is not right. This will not stand. I hope more will join us. We shall see what part of the elephant you are, and what kind of elephant am I.

After all, I just wanted to sustainably grow and honestly market some healthy and nutritious food to other people of like mind. I wanted to feed my family from my private property and maybe generate some small income to help with a myriad of escalating expenses. I have been stopped at every turn, without recompense, nor quarter. To deny a person’s right to sell the food one produces defies all common sense. 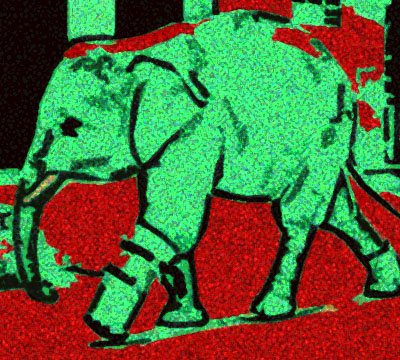 So, I say, thank you for laughing, Mr. Bureaucrat – and calling me to action. It may not be wise to step between an elephant and its children. The laws must be changed. We will have food freedom.

Has this happened to you? I am currently collecting stories from farmers and growers about their like experiences. Unfortunately, the horror stories have become more fiendish and pervasive..

You can support this article by voting on Reddit

Michael Patrick McCarty earned a B.S. Degree in Wildlife Biology from Colorado State University. He has worked in both the public and private sectors in a variety of capacities relating to fisheries and wildlife biology, water and environmental quality, and outdoor recreation. Michael and his wife steward a small acreage they have named Peach Valley Heritage Farms. It’s a “work in progress” for sure, but a little piece of heaven in the Rockies, just the same. Their work can be found at The Backyard Provider.