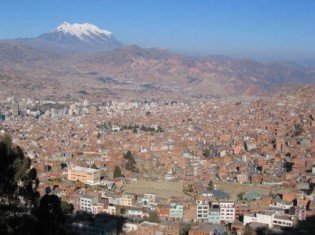 I don’t really want to keep posting newgrabs and would prefer to just post interesting news to my accounts on facebook and twitter, but some news is just so fantastic that I can’t help but get excited and repost it! With Earth Day coming up on Good Friday, Bolivia is showing us all what we should have done decades ago. As more and more environmental disasters kill off all species and mining for uranium, gas, oil, lumber etc create huge abscesses into our mother’s flesh, I pray that every country follows Bolivia’s example. 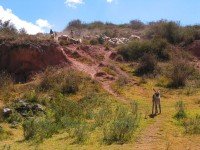 Raewyn our world travelling photographer sends in lovely photos from Bolivia. Bolivia, officially Plurinational State of Bolivia, is a landlocked country in central South America.  The Bolivian population, estimated at 9 million, is multiethnic, including Amerindians, Europeans, Asians and Afric ...