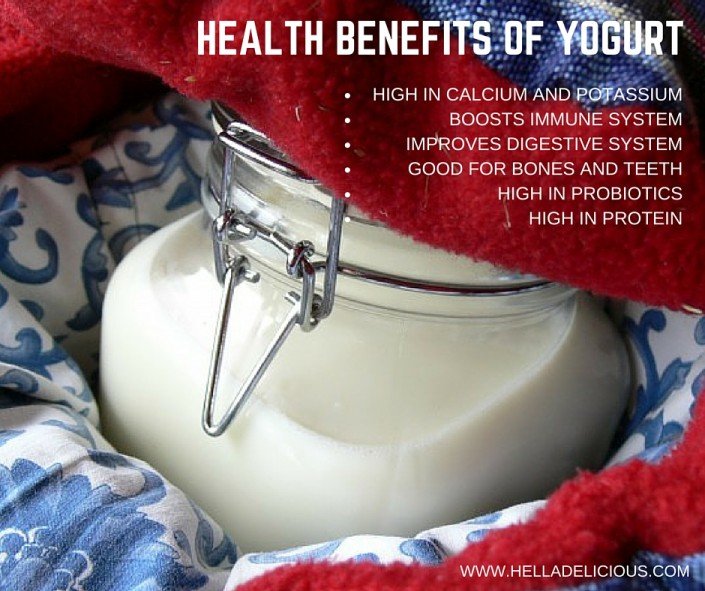 The most important concern with yogurt is to maintain a constant incubation temperature of about 110ºF (43ºC). This is the temperature that those friendly bacteria become the most active. There are several ways to do this depending on the season and where you live in the world.

Simply use as much milk as you want yogurt. I generally like to make a couple large jars as I use yogurt for many things – including a morning fruit smoothie to keep the bacterial garden in my intestines growing in a healthy manner.

Generally, I measure the milk into the jar intended for incubating and then pour this into a pan, and heat. When using industrial dairy milk be sure to bring the milk to a boil before cooling it down to around 115ºF. When I was making yogurt with the milk pictured above, I only heated it to around 140ºF. I have never tasted such disgusting yogurt as what resulted. Clearly some undesirable bacteria that were already in the milk hadn’t been destroyed before I added the yogurt culture.