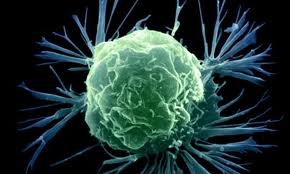 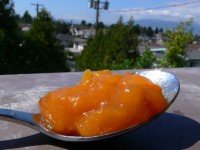 Many years ago while doing a study abroad program in Morocco, we spent a lot of time eating the best bread and apricot jam I have ever had. We ate it for breakfast, lunch and even just for a snack. This last week our local farmers market was chock full of tasty sun-ripened apricots. I bought a b ...