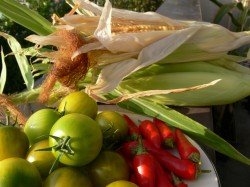 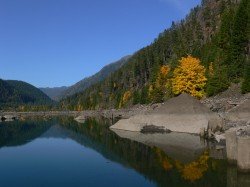 Hypoglycemia: A Better Approach By Dr. Paavo Airola (1977) I know you might be thinking "Why not choose something more up to date?" Dr. Paavo Airola was addressing a conditions that most other Doctors were ignoring or attacking, at that time. I found this book a very interesting read wi ...