Take Action This Sunday with Millions Against Monsanto!

Join One of More than 100 World Food Day Events Nationwide!

October 16: Biggest U.S. Day of Action Yet for Labels on Genetically Engineered Food!

–Map of More than 100 Millions Against Monsanto Events, October 16
–List of Events by State

This is an open letter to anyone who is electrically sensitive or who just loves their health and doesn't want to be slowly microwaved in their own homes. BC has currently declared a moratorium on installing any more Smart Meters, but has continued to do it in certain places anyway. Also for folks l ...

Please share this video far and wide to help educate people about the simple ridiculousness and insane expense of the Big Industry attack on small community dairies. Help to show your support for Michael Schmidt and the other fighters for responsible food rights who are on a hunger strike across ... 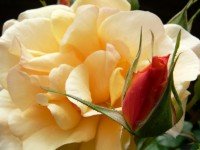 Please visit the NHPPA website to get involved. Contact your representatives immediately. Canada is currently at a crossroads. This bill if passed undermines rule of law and will allow for armed invasions of raw food co-ops just as has been happening in the USA over the last few years. Please take a ... 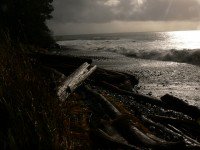 As most of you know, Canada's tar sands are creating insane environmental destruction. I just read this article about a coalition of Indigenous Nations that have come together and issued a declaration barring the proposed Enbridge Northern gateway pipeline that would transport crude oil from Alberta ... 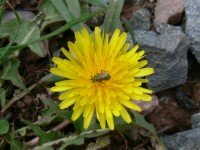