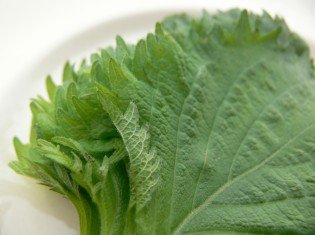 Method:
Mix all the ingredients together. Heat fat in a skillet. Drop tablespoons full of batter into the pan and fry to golden on each side. Remove and eat with lime.

In the fritters pictured below I used perilla (pictured above), which is a herb in the mint family and is used widely in Japan. It was very tasty in the fritters, as it is a little like tarragon. It isn’t very easy to come across and is often made into a tea.

Using silverfish is an affordable way to get nutrient dense food into your body. These days it is best to be wary of seafood since such high levels of radiation have gotten into the ocean.

This recipe is part of the Real Food Wednesday bloghop and the Hearth and Soul bloghop. 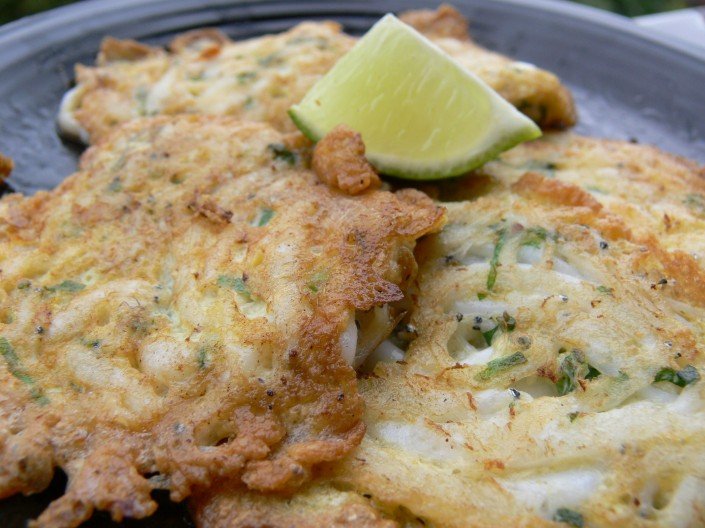 Click here to cancel reply.
« Honey Candied Citrus Peel
Dandelion Syrup »
We use cookies to ensure that we give you the best experience on our website.
If you continue to use this site we will assume that you are happy with it.