A GAPS/SCD friendly version of candied citrus peel is very simple to make. Use organic or home-grown lemons, limes and oranges to be sure there isn’t harmful pesticides on the peel. Although citrus fruits aren’t allowed until much later in the diet, small amounts of candied citrus peel can be used on special occasions, especially in the later stages of the diet.

Method:
Using a sharp paring knife or a peeler peel off the rind of the citrus, include the pith as this is rich in bioflavonoids. Slice the peels thinly into strips.

Heat the honey gently and bring it to a boil. If you have a candy thermometer get the temperature to about 200 F. But with this small amount of honey, it will easily become a syrup quite quickly. Add in the citrus peel and allow to cook until translucent. Remove the peels from the honey and place onto baking paper, try to separate them out so they won’t clump up. Remaining honey makes a nice addition to the custard for the hot cross buns or for other flavoring. 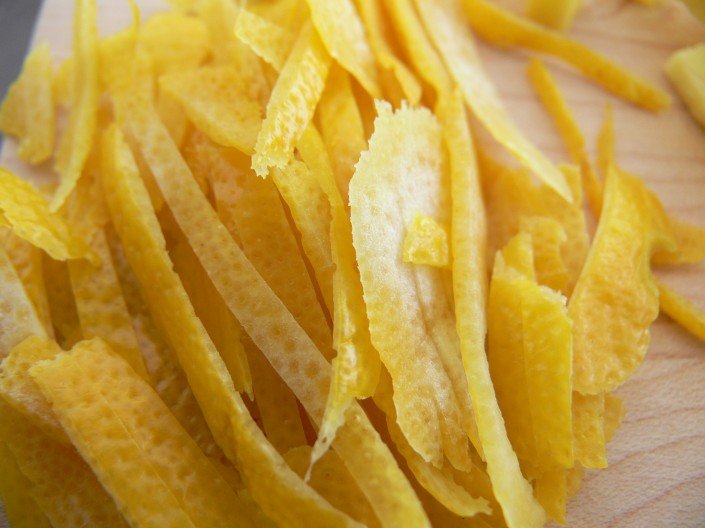