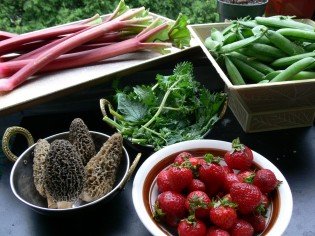 Kiwi’s rise up and sign this petition to protect your right to do what you choose with your own home-grown food! This is a bill that has been pushed through all around the world and we are already seeing small local real food lovin’ folks being targeted in North America and in UK. Join the global fight for food sovereignty. More information here: www.nzfoodsecurity.org.

What is the Food Bill (New Zealand)?

A Government Bill introduced to Parliament in May 2010, which has since passed its first reading and been through a Select Committee review. It is awaiting a second reading as at 20 July. It may be enacted in the near future.

What are the problems with the Food Bill?

Click here to cancel reply.
« Dump FDA Food Safety Czar Michael Taylor
Poland calls for Europe-wide ban on GM crops »
We use cookies to ensure that we give you the best experience on our website.
If you continue to use this site we will assume that you are happy with it.