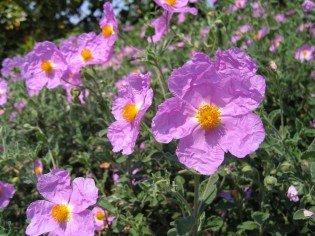 Dr. Dietrich Klinghardt MD, PhD and the Klinghardt Academy hosted “A Deep Look Beyond Lyme” in May 2011. Although the conference was focused on Lyme Disease, many of the topics covered, such as heavy metal detox, biofilms, parasites and more are important for people with a variety of conditions. I have a high sensitivity to EMFs which, according to some of the information found here, probably has a lot to do with being infested with toxic mold as well as my detoxification pathway being impaired. Dr. Klinghart has also done an incredible amount of work on family and generational trauma which also plays a part in individual healing and has developed a powerful holistic approach which he calls The Five Levels of Healing (interview with him discussing this approach here).

I have pulled only a few points from Scott Forsgren’s (www.betterhealthguy.com) notes on the conference, which are extensive–he suggests: “[these notes] do not begin to cover all of the points made or even all of the speakers that presented at this event. I highly recommend the DVDs and binders from this conference if you would like to learn more.” (Contact info@klinghardtacademy.com to access these)

I have only pulled out a few of the ones that struck me. As I am interested in mold, biofilms and electromagnetic fields in particular. There is a lot of interesting health information on Lyme Disease, ALS, Chronic fatigue, MS and much more that you will find in his full notes here. 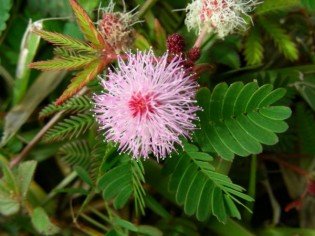 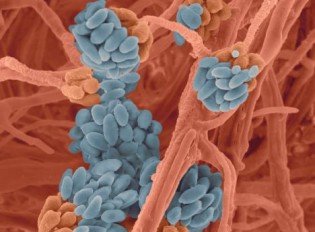 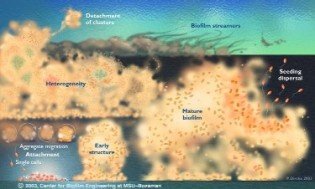 Click here to cancel reply.
« Beautiful Handmade Bilums (bags) of Papua New Guinea
Getting to Know Our Busy Friends the Bees »
We use cookies to ensure that we give you the best experience on our website.
If you continue to use this site we will assume that you are happy with it.