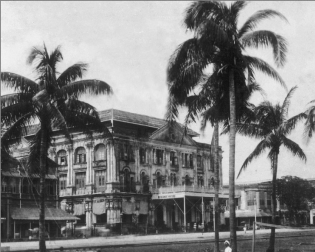 A few years ago I was the Executive Chef of The Strand Hotel in Yangon, Myanmar (Rangoon, Burma). The Strand is a historical boutique hotel built by the famous Armenian Sarkie brothers in 1901. The Sarkies also established the famous Raffles Hotel in Singapore and the E & O (Eastern and Oriental) in Penang. While working there, we stayed in various different rooms, and I swear I could feel the presence of the spirits of famous authors that had stayed at the Strand. These famous writers and thinkers included Eric Arthur Blair (George Orwell), Maurice Collis, E. F. Schumacher, Richard Curle (confidante of Joseph Conrad), Rudyard Kipling, Somerset Maugham, R. Talbot Kelly, and Noel Coward.

Myanmar’s largest city, Yangon remains a British Empire outpost fermented by years of tropical rain and neglect. Amid this backdrop, the legendary Strand Hotel stands out as a beacon of modernity, and the arrival of chef hellaD signals a tectonic shift in terms of upmarket Asian eating. Au revoir, snail holders and Napoleon III–vintage visions of gastronomic luxe dating back to colonial steamships and bonjour, Alice Waters. The current culinary wave in Asia is Pacific Consciousness–healthy, local, seasonal–and it’s this sensibility that defines the delicious cooking of hellaD, who has degrees in biodynamic agriculture and anthropology and who has cooked everywhere from San Francisco to New Zealand. Try the ravioli filled with white-bean puree and served in a roasted pumpkin sauce topped with feta crumbs; the coconut crusted river prawns in a sherry vinaigrette with mandarin orange wedges, and the grilled passion-fruit-glazed pork loin with roasted gooseberries and passion-applesauce. -Conde Naste

I spent a lot of time sourcing food from local markets, as I was horrified to discover the hotel was shipping avocados in from Israel, when there were perfectly good avocados available just a couple blocks away. I even discovered fiddle-head ferns, wild asparagus and many other delicacies being sold by local people in markets just around the corner from the hotel. As a result it was quite easy to lower the food cost, while at the same time raising the quality of the food–getting more of the tourist’s dollars into the local economy–of course the General Manager was very pleased by that. I was thrilled to bits to be compared to my personal hero Alice Waters–mother of the Delicious Revolution. (Side note–Alice Water’s founded Edible Schoolyards years before Jaime Oliver got into reforming school lunches–not that I have anything against Jaime Oliver.) 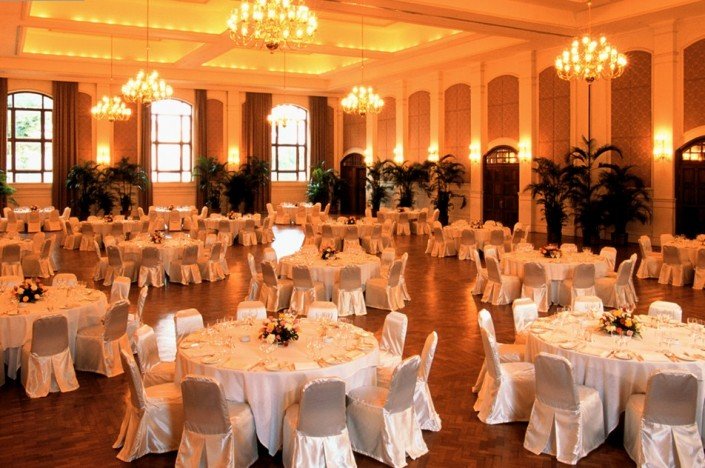