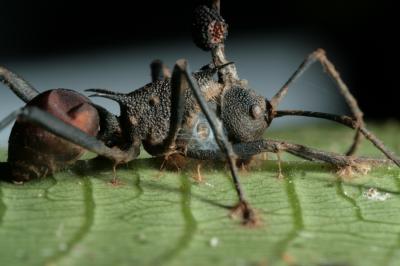 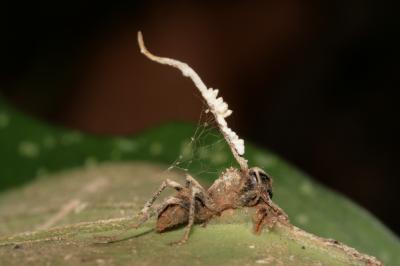 Click here to cancel reply.
« Images of the Talvivaara Pollution
New Yorkers Against Fracking: An Urgent Call to Action »