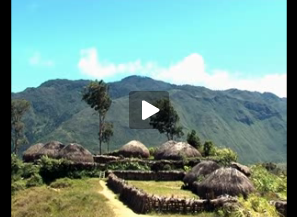 The first radio station in a remote corner of Indonesia – which radio news agency KBR68H helped set up – has had an amazing impact on the lives of the local community.

Click here to cancel reply.
« June Update
Solstice Journey 2011 »
We use cookies to ensure that we give you the best experience on our website.
If you continue to use this site we will assume that you are happy with it.