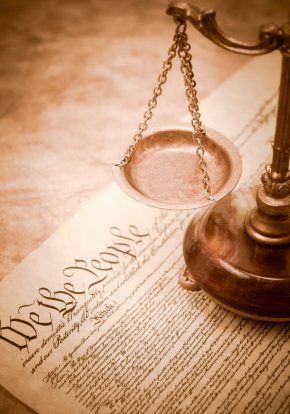 Some good news from ANH-USA. Please read the whole article on the ANH website. I have pulled out important highlights below. The FDA has been working closely with the EU in restricting the public flow of information regarding the amazing health benefits of vitamins (among other things!)

We took ’em to court—and we won! A federal court has found the FDA’s stance against vitamin health claims to be unconstitutional!

On April 13, the United States District Court for the District of Columbia held that the FDA’s denial of two health claims—which dealt with the ability of antioxidant vitamins to reduce the risk of cancer—was unconstitutional under the First Amendment.

ANH-USA, together with Durk Pearson and Sandy Shaw, sued the FDA for censoring antioxidant vitamin–cancer risk reduction claims after the agency denied multiple claims about the effectiveness of selenium and vitamins C and E in reducing cancer risk, and weakened and complicated other claims to the vanishing point.

Unfortunately, the FDA has consistently limited the information available to consumers about the real health benefits of food and supplements and routinely rejects all qualified health claims. This should come as no surprise, given that the FDA has worked shoulder-to-shoulder with the European Commission for well over a decade agreeing on ridiculously onerous guidelines for scientific substantiation of health claims internationally in the Codex Alimentarius. These requirements have been carbon-copied into EU law and some time next year will ban thousands of claims that have informed European citizens for years. We must stop trans-Atlantic European regulatory creep at all costs, and our biggest defense remains our precious First Amendment.