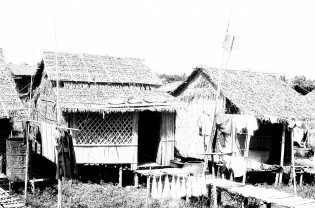 He knows what’s going on in the world–
how can he not?
So…what is he advocating? I am not sure.
Is this really his window on the world?

Cynicism… Does he know how it feels?
“You have people, use them…”

Has he been used? His calories, blood and sweat
put into the BMW convertible that a family uses
two weeks a year for their vacation in Florida.
Has he seen his children die of diarrhea
or some other easily curable disease?

“It may be a little cruel to extract hours of labor
from workers…but it works.”

How can he sit where he is, know what he knows and talk as he talks?
Because he is an intellectual and is distanced…

Click here to cancel reply.
« Germ Theory vs Cellular Theory
Baking at Inle – Snakes, Opium and the West Cashing in »
We use cookies to ensure that we give you the best experience on our website.
If you continue to use this site we will assume that you are happy with it.